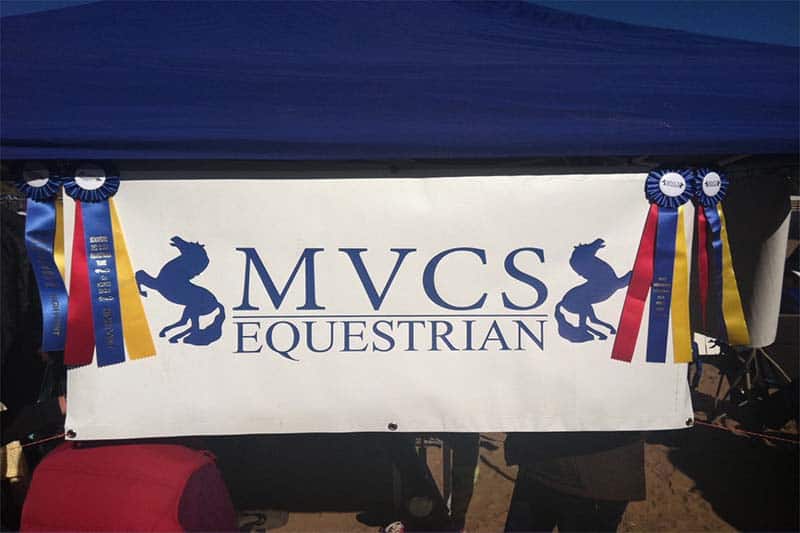 Monte Vista Christian School is one of 64 schools affiliated with an equestrian program. This equestrian program in Santa Cruz stays in the running by being part of only 15 schools that offer high school and middle school programming, five of which are in California. Not only is this equestrian center near Morgan Hill one of the few schools to boast an equestrian center in the Gilroy area, its affiliated Belmont Stable also happens to have and host one of the top show barns and Interscholastic Equestrian Association teams in Northern California. This IEA team was honored to be state champions for at least 12 consecutive years. One current middle school student who takes part in this equestrian training in Watsonville says, “I’m really proud to be on a team with such great riders.” One unique part of the program is that it also offers horse boarding for the surrounding San Jose and Salinas areas. Students at Monte Vista Christian School are able to incorporate horseback riding lessons for the physical education component of their education.